The 79,000+ adult education leaders stand united in a national campaign to move learning opportunities forward for all Americans to achieve economic mobility. If you are an adult educator stand with us in this educational campaign to help funders understand the value we bring to students, workers and businesses in contributing to social mobility and economic growth. If we educate, then we elevate. 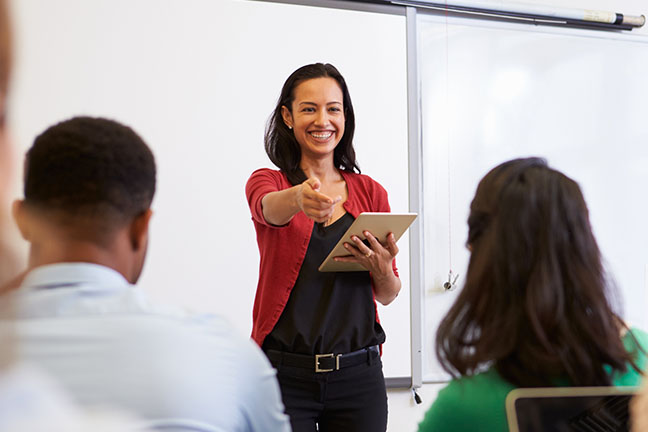 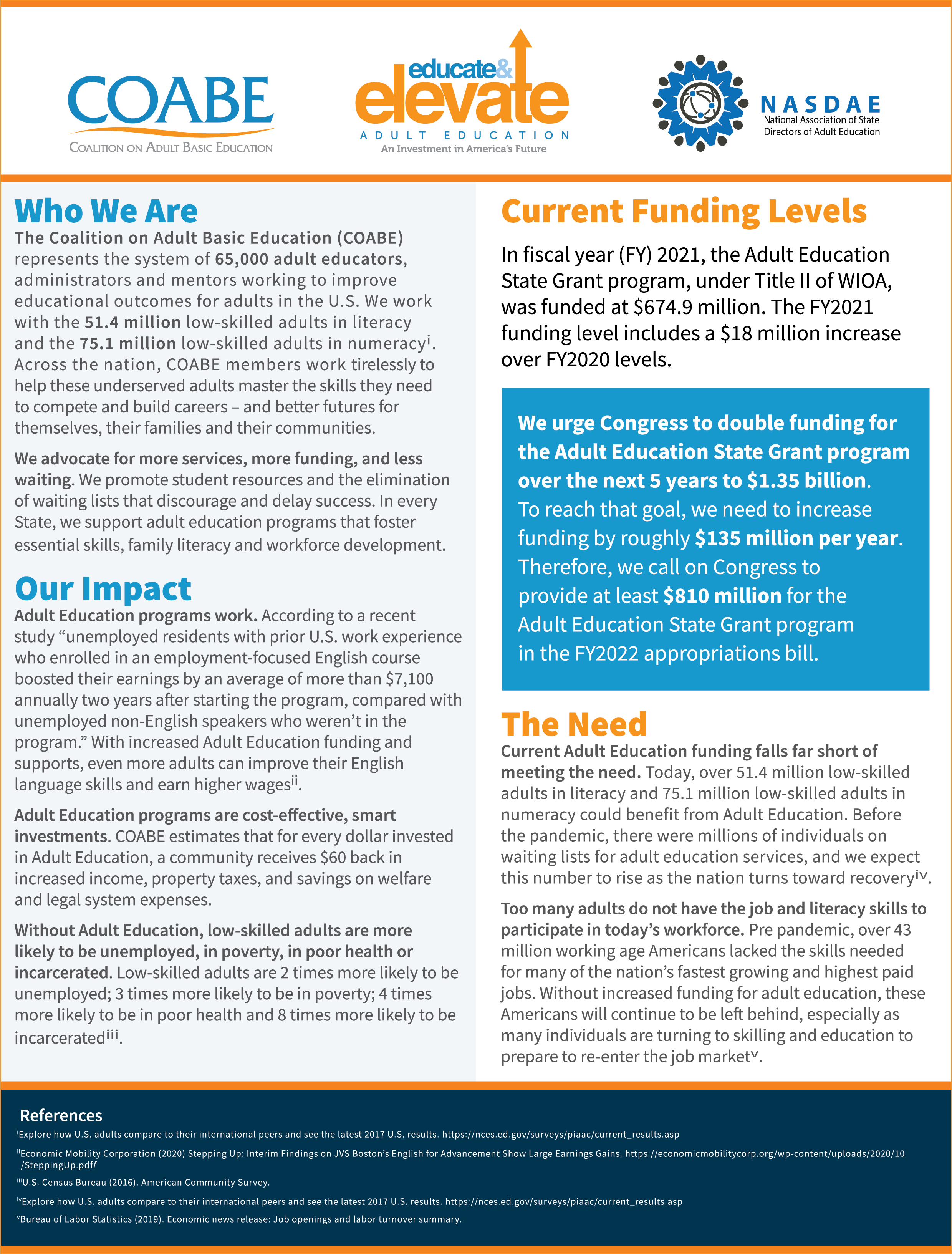 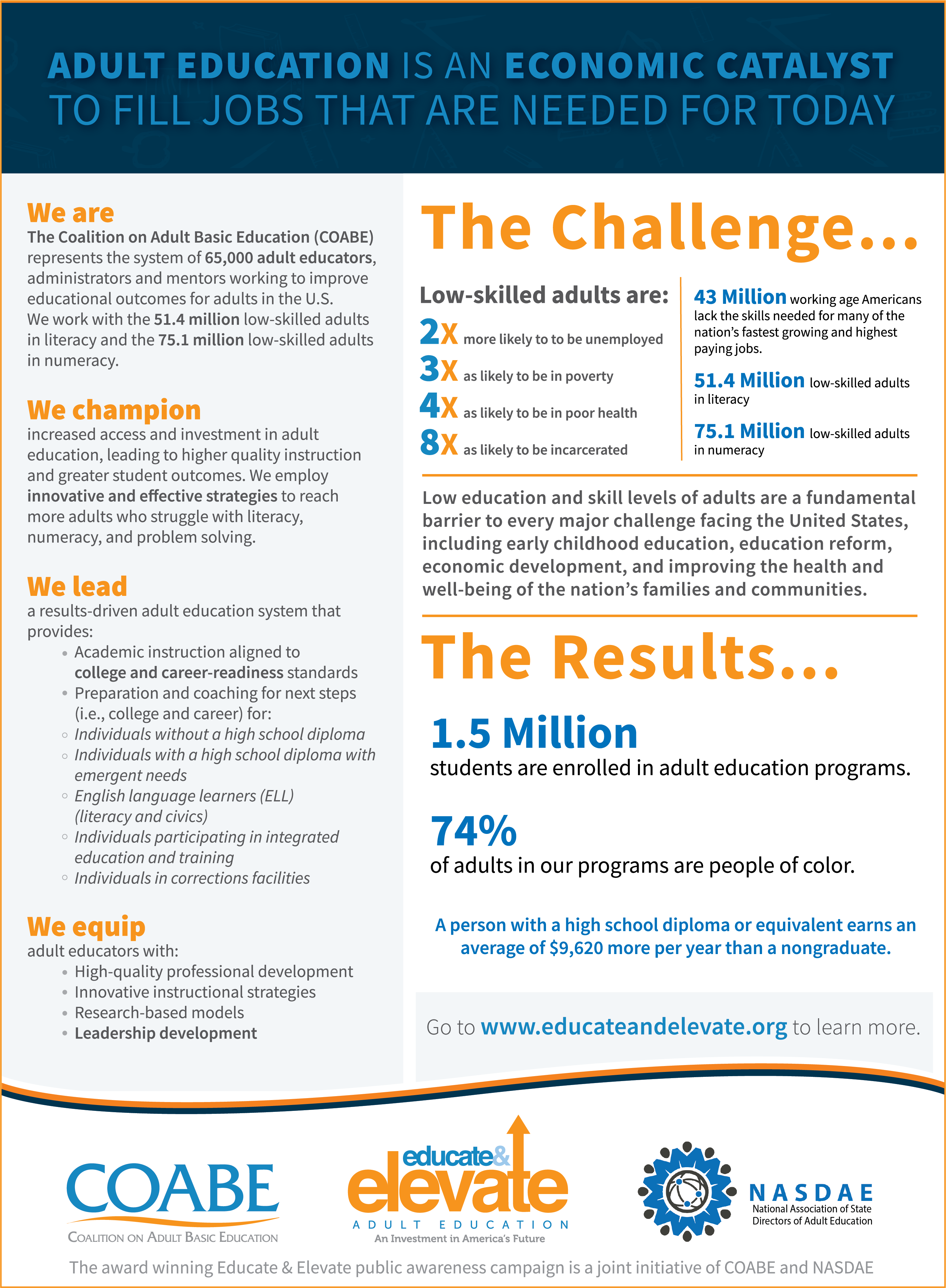 65% of all jobs in the United States require some form of postsecondary education.

Discover all of the adult education innovations & successes taking place across the nation Click on the button below to find information on your state or select from the dropdown.

A Buisiness Strategy for Employers

Adult education can be highly effective in preparing students for the world of work by teaching them contextualized workplace competencies and study skills that help them to become lifelong learners. These competencies are important for success in today’s economic landscape as they align students’ skills with the market demands of business and industry.

As part of the Workforce System and its partners funded by the Workforce Innovation & Opportunity Act (WIOA), Adult Education provides an entry-point into job training and employment for 1.5 million adults each year by serving students with high school equivalency, industry-recognized training and credentials and wrap around services. 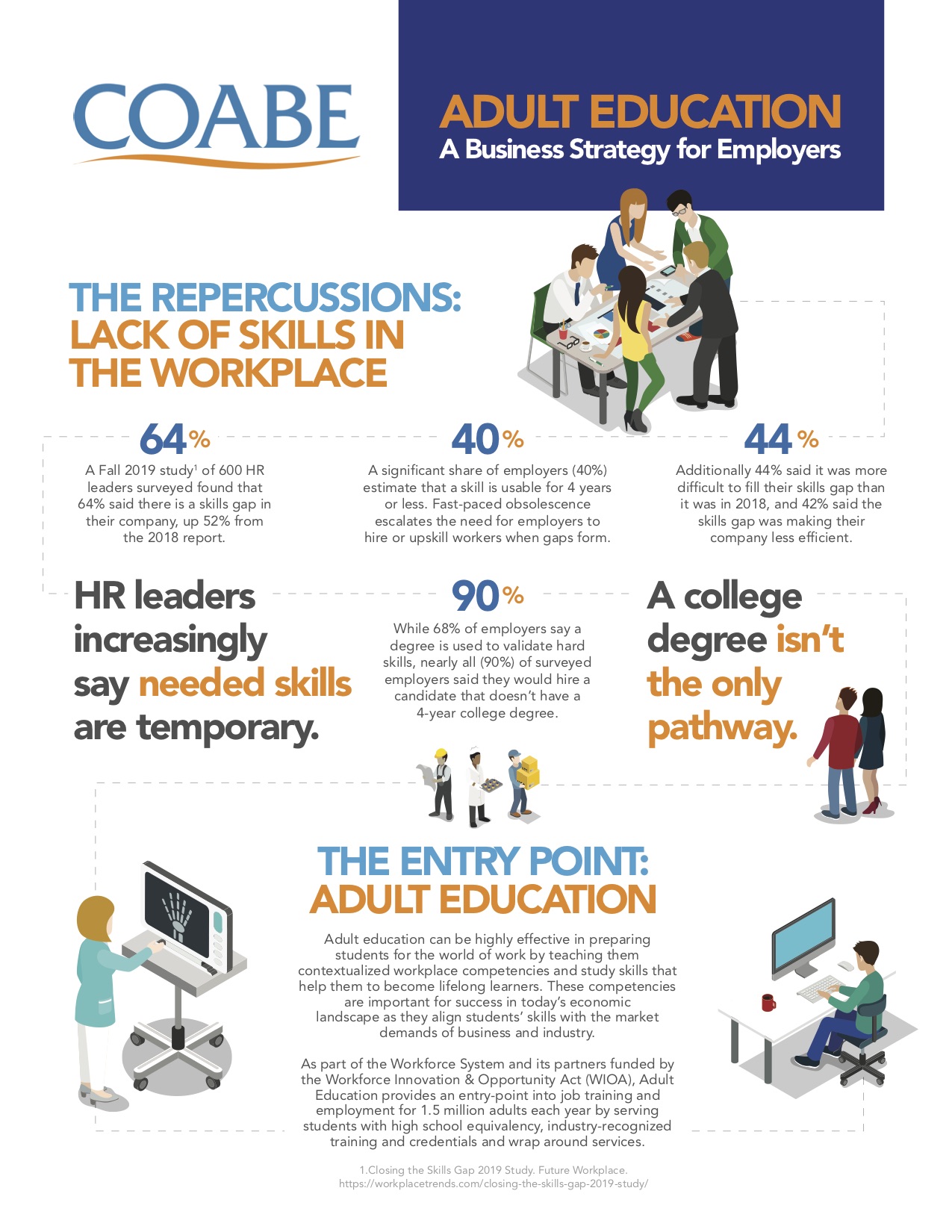 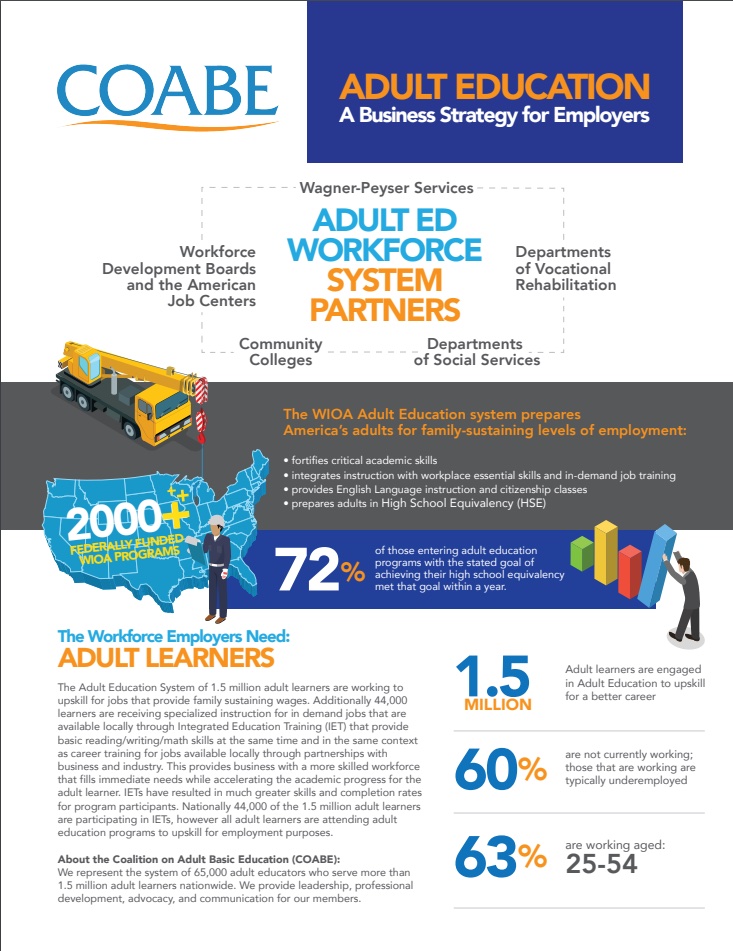 Educate & Elevate has been highlighted in “Success Files,” an award-winning program that highlights new stories and innovative concepts through groundbreaking documentary presentations. The program aired on PBS and was hosted by actor Rob Lowe.

The Educate & Elevate campaign story featured a short, six-minute documentary about the power and relevancy of adult education and reached over 148 million viewers.

Here’s a peek into some of the documentary’s storylines:

There are so many amazing stories about the power of adult education, and “Success Files” will be sure to inspire audiences and stimulate conversations across the nation.

We Need Your Help

People are showing their love for adult education through our 3 Quick Clicks effort, with more state associations using this tool to submit a letter of advocacy to congressional members, governors, and mayors. To use this time-saving tool, visit the 3 Quick Clicks webpage and select the “Take Action” option that applies to you.

Teachers, administrators, and friends of Adult Education send an email supporting adult education by clicking the “Take Action” button below. Enter your contact information and click “SUBMIT” to preview the editable letter we will send on your behalf to Congress, Governors, and Mayors. 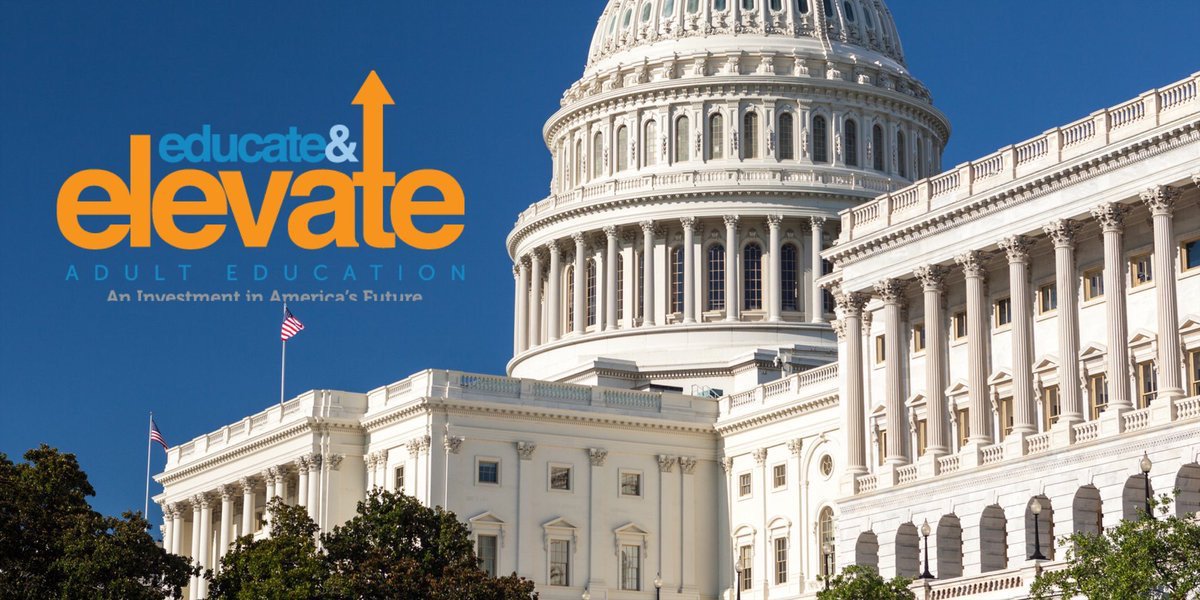 Improve your skills to get a better job, retrain for a new job, earn your high school diploma or a GED, or improve your English, math or reading. Find an adult education program near you.

Advocate for adult education as an investment in America’s future with campaign outreach tools to help you showcase your success stories, garner press coverage, and motivate stakeholders to support adult education by contacting their legislators.

Educators across the country are developing new ways to manage the complexities of helping adult students elevate themselves through education. Learn how adult educators are getting creative! 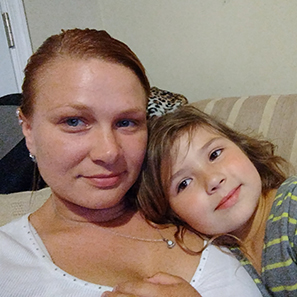 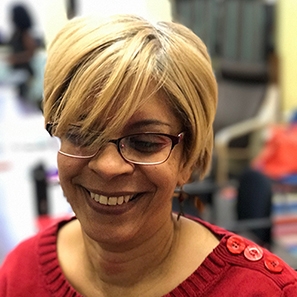 When Zenaida first came to Genesis Center, she did not know she had a gift as a writer

Teresa, an immigrant from Mexico, had both a strong desire and a sincere need to learn English 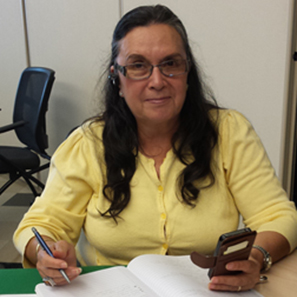 Adult Learner of the Year

Faced with a variety of life circumstances, Megan Linzy suddenly found herself 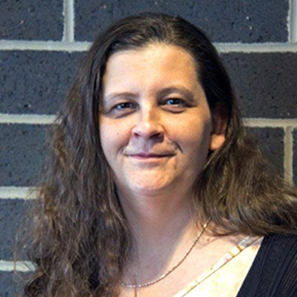 These are some of our many success stories.
To read more visit our Success and Innovation Section

Have an adult learner success story or testimonial?

Have a narrative summary of an adult education program?