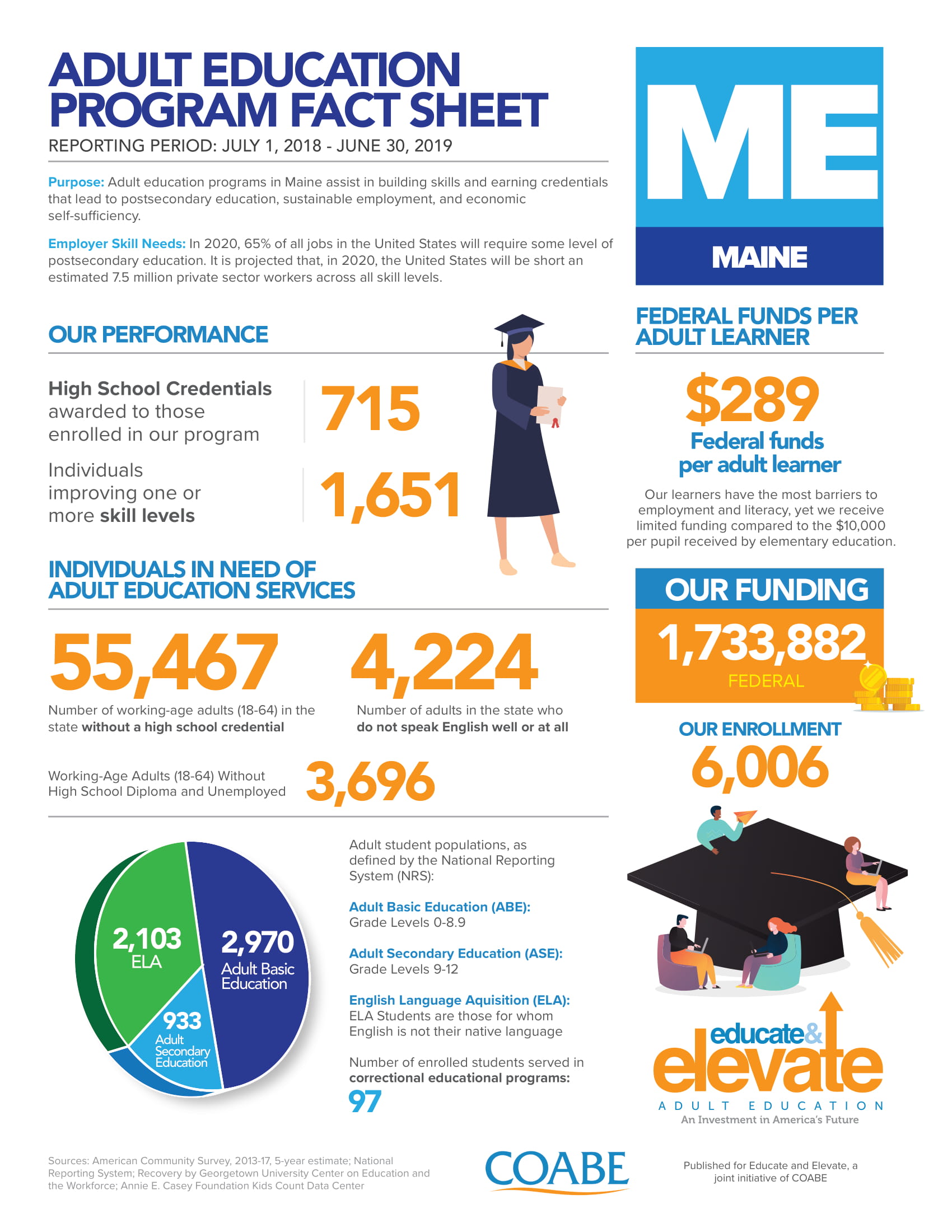 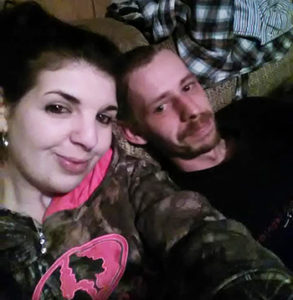 Maggie and AJ live very rurally and neither one of them had driver’s licenses when I met them. Neither of them worked, and they struggled to get by on a very inconsistent and almost non-existent income. Both of them had learning differences that had made it difficult for them to learn in school in the traditional way, and they had become very frustrated in school, to the point of having a choice between dropping out and getting expelled.

Since receiving support from SPICE, Maggie now has a driver’s license. AJ is working full time now, and MJ is getting ready to return to her job. Zophia now has a baby brother who is just starting to walk, and she is making lots of friends and learning many new things in school. Even though learning has not always come easily to AJ & Maggie, they have never given up. They have kept their SPICE appointments and learned and grown right along with their little ones. They have learned to read stories to the children, do art activities, and feed them healthy meals and snacks. They have learned discipline techniques and how to communicate with the school. SPICE has given them many tools and resources.

Maggie and AJ will be graduating with their high school diplomas this May. What makes this even more special is that AJ’s mother is terminally ill. She was not able to graduate from high school and wanted to see all of her children earn their diplomas. If she is well enough, she will watch her son and his wife walk down the aisle to the moving strains of Pomp & Circumstance, and she will see her son accept his diploma just as she always dreamed he would.

Tonya wanted to go to college to obtain a sustainable agriculture degree in the summer of 2017. She was a stay at home wife. She came to us in January 2017, with her arithmetic score of 21. She needed a 55 in arithmetic on her ACCUPLACER. She was placed in the basic math class, starting February 2017. It was a very difficult winter in Maine, many classes were canceled due to the snow. Tonya hurt her back in a fall in her yard and was unable to move for a couple of weeks.

We tutored her one-on-one on Mondays from 1-3 p.m. and 5-8 p.m., and she was also placed in the hybrid math class created by the math instructor, Alverta Dyar to accelerate obtaining basic math skills this semester. Tonya was able to do an incredible amount of work online, even when she was house bound due to her injury. There was support online from the instructor and at the center whenever she ran into an obstacle. We let her stay in between her classes in our student lounge area to have dinner and work on her homework that day. We also allowed her to use our computer lab during that time if she wanted to work online.

By April 2017, Tonya obtained a score of 71 on the arithmetic ACCUPLACER, the college entry test used in Maine. She stayed an extra 2 months so we could prep her for MAT 114, Technical Math, which is a required class for her major. By May 2017, she completed the program, ready to pass her math requirements in college. She has enrolled in college and will be attending Kennebec Valley Community College this fall.